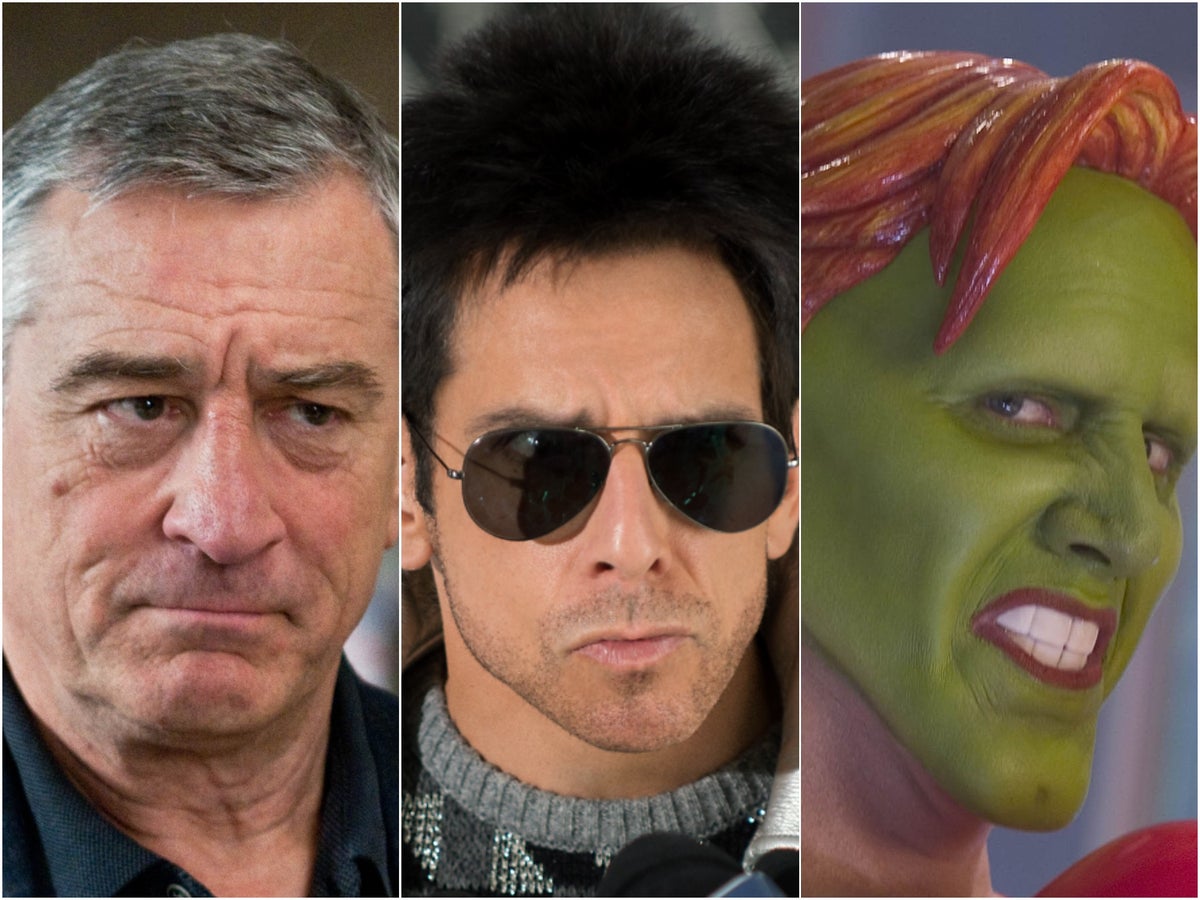 Films like The Godfather, Part II are the exceptions, not the rule. Sequels are too often the product of money-grabbing film execs, less concerned about making a good movie than trading off the success of the original.

Maybe we’d all be better off if studios focussed on making something new rather than trying to insert life back into what’s gone before. Let the detective stay dead. Leave the couple at the wedding altar. Let that airborne virus remain in remittance. Ignore the investors whispering in your ear: the monstrously big shark does not need to bite more tourists’ legs off.

From Jaws to Titanic, many of cinema’s greatest works have been followed with unceremoniously bad follow-ups.

Sometimes, these misguided sequels are tarred with widespread infamy – think of the reception the third Godfather received.

Other times, they simply fly under the radar of public consciousness entirely – how many people could even tell you they made a follow-up to Donnie Darko?

Here’s a list of 27 of the all-time worst film sequels, as chosen by The Independent.

To read our gallery of books that should never have been adapted into films click here.