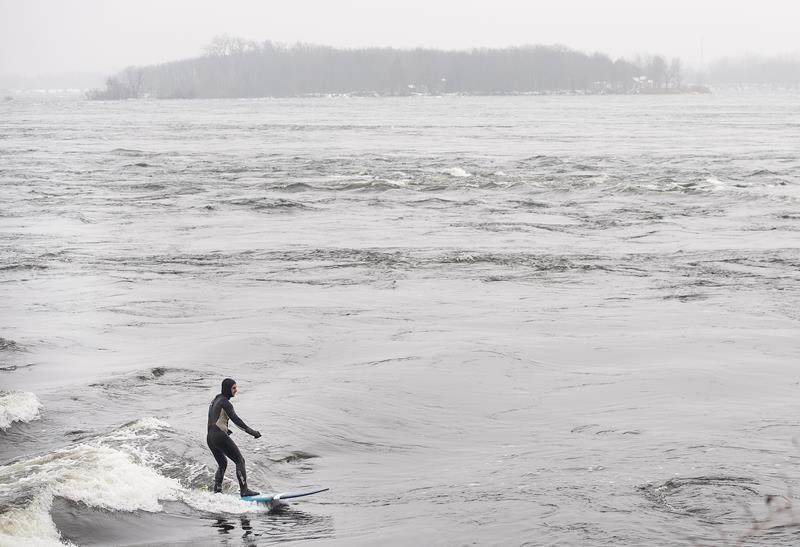 MONTREAL — Environment Canada has issued a smog warning for several Quebec regions along the St. Lawrence River, including Montreal and Quebec City.

The federal agency says that it expects poor air quality in the affected regions today due to high concentrations of pollutants in the air.

The warning also applies in areas along the St. Lawrence river from the province’s southern borders, to the Montmagny region, northeast of Quebec City.

It also covers parts of the Beauce region, south of Quebec City, and in Gatineau, near Ottawa.

Environment Canada says people in Montreal should stop using wood-burning stoves and fireplaces until the warning is lifted. A Montreal bylaw bans the use of wood-burning heating appliances while smog warnings are in effect.

The city says wood-burning heating appliances are a major contributor to winter smog.

This report by The Canadian Press was first published Jan. 1, 2022.

This story was produced with the financial assistance of the Facebook and Canadian Press News Fellowship.