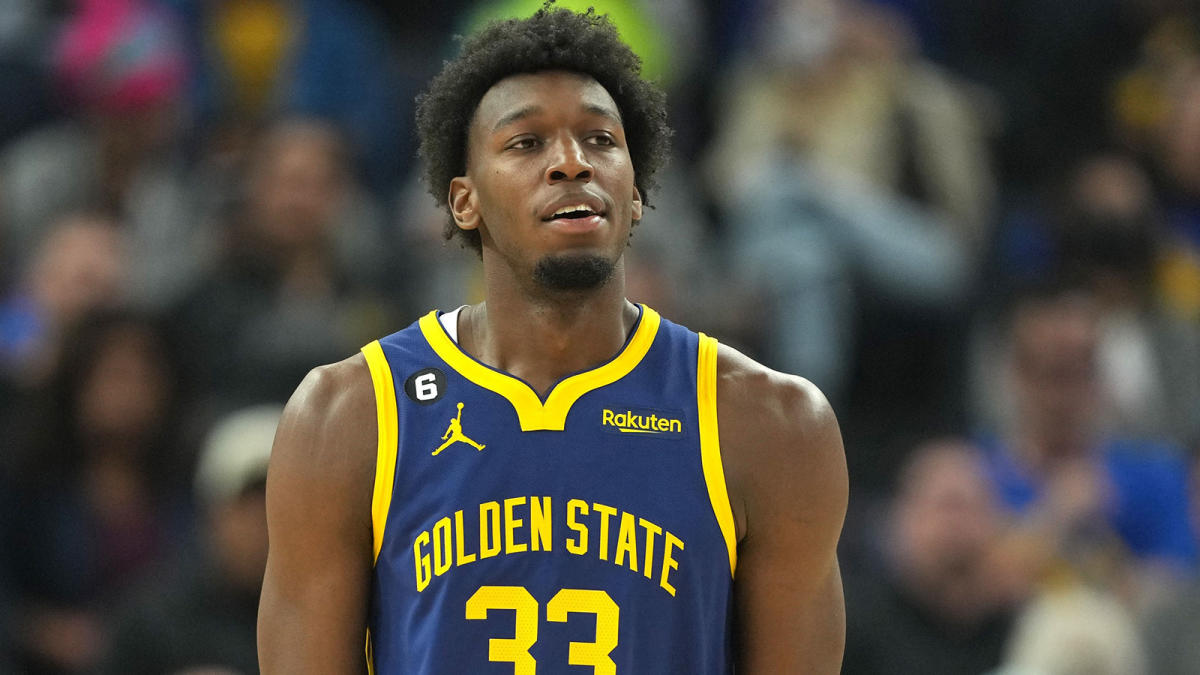 Entering the 2022-23 NBA season, third-year center James Wiseman and second-year players Jonathan Kuminga and Moses Moody were expected to be a big piece of the Warriors’ puzzle.

There appeared to be plenty of opportunity for the Warriors youngsters to log heavy minutes and learn lessons on the job after veterans Gary Payton II and Otto Porter Jr. departed in the offseason.

Eight games into the season, however, it hasn’t looked that way, causing a couple of NBA scouts in the Eastern Conference to raise concerns about the potential of the Warriors’ young core, particularly Kuminga and Wiseman.

“I understand why they let their veteran bench players go and made a big bet on Kuminga, Moody and Wiseman,” one scout told FOX Sports analyst Ric Bucher on Tuesday.  “Moody is probably fine and can pick up some of the minutes that equivalent players played last year.

“Kuminga is not that good and can probably only be used situationally and so, depending on matchups, downgrading from Otto Porter or Gary Payton to him could be a problem. Wiseman is just not good at all and to the extent that they’re not going to play him in any game that really matters, that could be debilitating to their ability to win.”

Through eight games, Moody is playing the most of the trio at 16.6 minutes per game. Moody is averaging 6.4 points on just 39.5 percent shooting from the field, but his hustle and determination is on display every night.

Wiseman played at least 16 minutes in the Warriors’ first four contests, but he’s seen his minutes drop to an average of 10.3 over the last four games while struggling mightily on defense. On the year, he’s logging 8.3 points and 3.9 rebounds per game.

Kuminga’s lack of involvement in the opening eight games is alarming. He didn’t play a single minute in two games — both contests against the Miami Heat — and otherwise is registering just 2.7 points on 33.3 percent shooting from the field in 10.9 minutes per contest.

RELATED: Why it’s too soon to panic about Warriors’ struggles

“For the Warriors to be back in the Finals, Wiseman or Kuminga has to have a Jordan Poole year, has to break out,” another Eastern Conference scout said to Bucher. “Neither one of them played college basketball and they’ve been thrown into the best team in the NBA. A group of players who all know how to play and cut and are smart.”

But the Warriors need their young core to earn coach Steve Kerr’s trust as they navigate choppy waters through the opening weeks of the regular season.