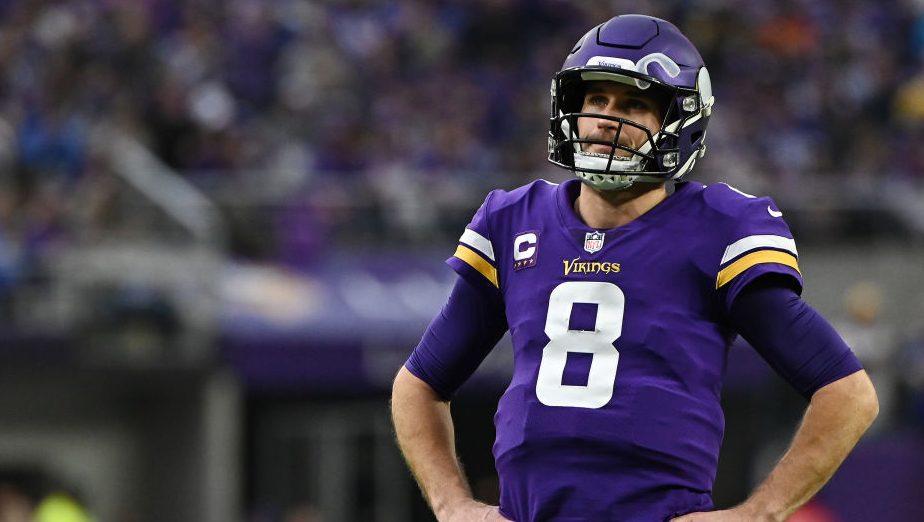 As the Vikings move toward the conclusion of Kirk Cousins‘s fourth year with the team, they have a problem.

The quarterback who has delivered one playoff appearance during his time in Minnesota, and whose untimely COVID positive has delivered the de facto final nail on the prospects of another one, has one year left on his contract. He has a cap number of $45 million, along with a fully-guaranteed salary in 2022 of $35 million.

In February, Cousins told #PFTPM that he’s not inclined to re-do the current deal. If so, the Vikings enter his lame-duck season with a healthy dilemma. Keep him or trade him?

He’s been good enough, at a time when the organization seems to be content to be jjust good enough. While it seems that Cousins and coach Mike Zimmer may be inching toward the point at which they no longer can coexist, there’s a chance that ownership will decide to kick the can and roll the dice on a team that, while likely not good enough to contend for a championship, will be relevant until late in the regular season, and possibly will make it to the playoffs.

If the Vikings decide to move on, the question becomes whether someone would take Cousins’s current salary, or whether the Vikings would have to pay a large chunk of it to facilitate a deal. While Cousins doesn’t land in Brock Osweiler/Jared Goff hot-potato territory, which would require the Vikings to give another team one or more draft picks to take the Cousins contract off the books, it may not be easy to find a team that gladly will pay Cousins $35 million in 2022 — especially if he’s not inclined to extend the contract on the way through the door.

If the 49ers hadn’t invested three first-round picks and a third-round pick in quarterback Trey Lance earlier this year, a potential Cousins and Kyle Shanahan reunion would have made sense. Ditto for the Rams and Sean McVay, if L.A. hadn’t gone all in with Matthew Stafford. Who else would want Cousins?

Much of it depends on the looming coaching carousel, followed by the now-annual question of which veteran quarterbacks will be on the move. Through it all, the Vikings may simply be inclined to make a series of excuses for their chronic failures in 2021 and try it all over again in 2022.