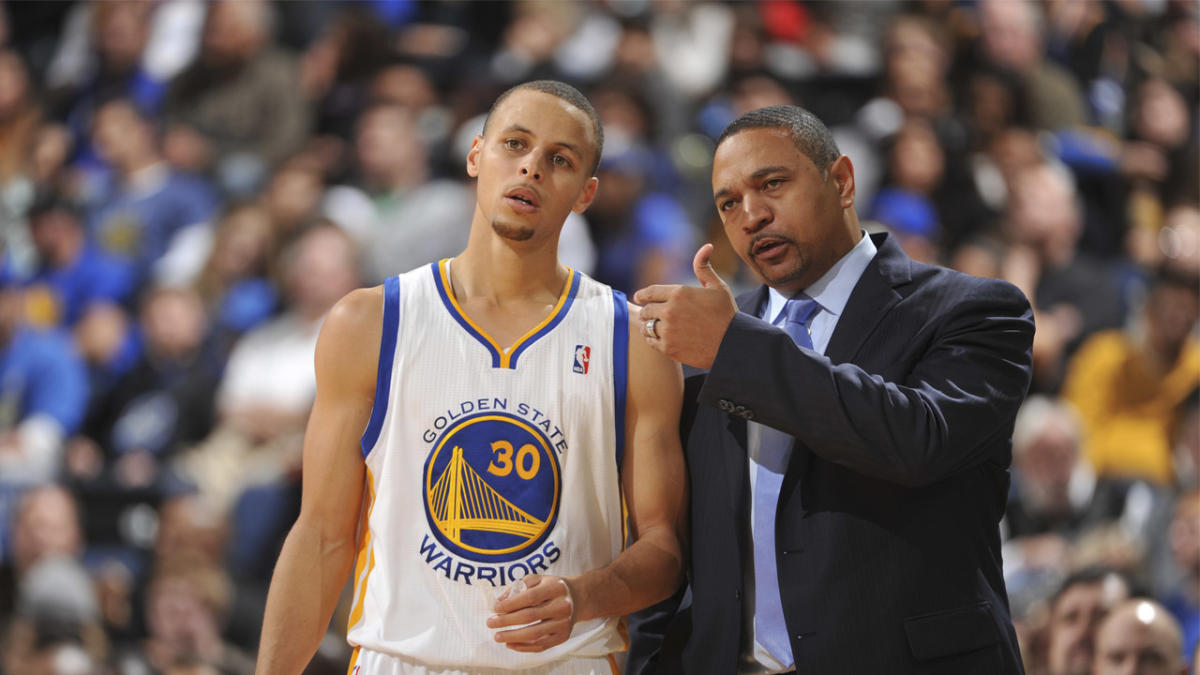 At 34 years old and 18 games into his 14th NBA season, Steph Curry has experienced close to everything the league has to offer.

And when he stops to reflect on it all, there are some things that stand out more than others — injuries, trades and even conversations.

Curry can’t dwell on all of the what-ifs and could-have-beens from across his career, but one chat with Warriors president of basketball operations and general manager Bob Myers eight years ago proved pivotal to Golden State’s current dynasty — and the organization’s relationship with its star point guard.

“There’s a lot of fortune in this league … you have to have an awareness of what’s going on to appreciate the journey in real time, because if you fight it, sometimes you miss your window,” Curry said on “The Old Man and The Three” podcast.

“But then, there’s a lot of trust, too. Specifically, Bob Myers … the way he’s approached the job, the good decisions that he’s made and bringing Coach [Steve] Kerr in, which was a really tumultuous conversation, situation, because I was fighting it like hell.”

During the 2013-14 NBA season, then-Warriors coach Mark Jackson took Golden State to the playoffs for the second straight season — the first time the franchise made back-to-back postseason appearances since 1992.

But the Warriors fell short of an NBA Finals appearance both times, and in May 2014, Jackson was fired. The team was better than when he arrived, but the organization sought a coach who could propel them to the championship.

“Not [fighting] against Steve,” Curry said of his opposition to Jackson’s firing. “I didn’t want them to fire Mark for anything.”

Of course, Kerr came in as the new Warriors coach for the 2014-15 season, and the rest is history.

“[Myers] loves the conversation that we ended up having,” Curry continued. “It was like, ‘I’ll trust you … This is what you think is right for the team, but don’t mess this up.’ And that’s one of his favorite lines.

“I said it to him not knowing who they were going to hire and all that to help us get to the next level. So, Steve comes in, and we win a championship.’

There’s no denying the impact Jackson had in preparing the Warriors for a dynastic run, and Curry’s hesitation to let that go makes sense.

But four NBA championship rings later, it certainly worked out better than Curry ever could have imagined.