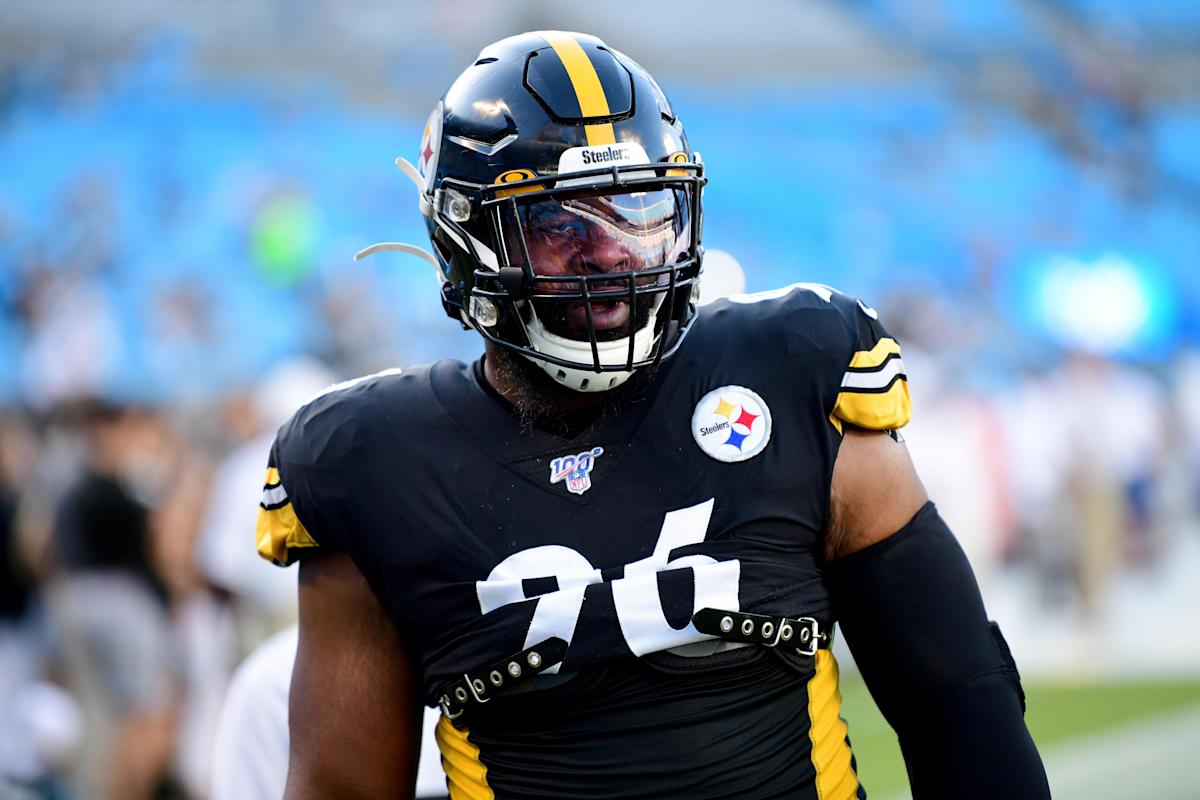 Patriots safety Adrian Phillips will be staying in New England. Phillips, who had been in the final year of his contract, has agreed to a three-year extension, according to Adam Caplan of SiriusXM NFL Radio. After playing his first six NFL seasons with the Chargers, Phillips signed a two-year contract with the Patriots in 2020. [more]