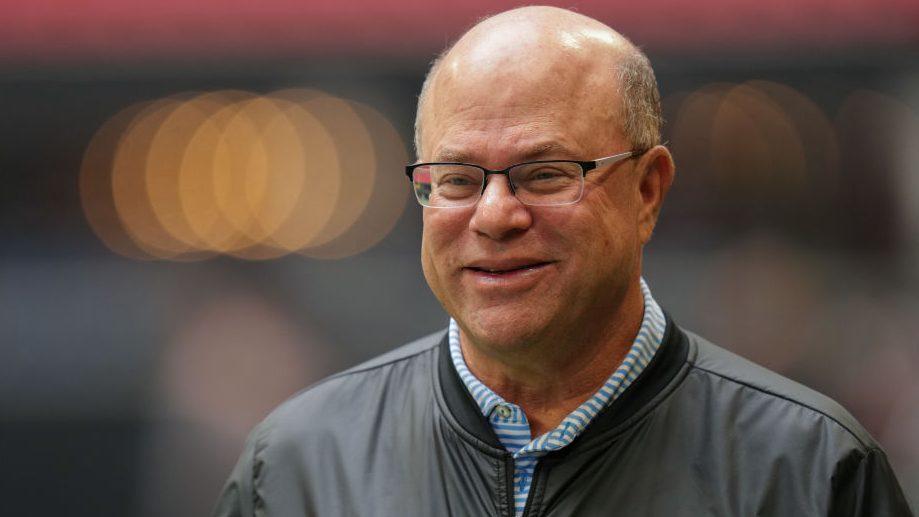 The headline to Friday’s article from Joseph Person of TheAthletic.com implies that Panthers coach Matt Rhule will return for a third season. The second paragraph sends a far different message.

Terms like “unhappy” and “embarrassed” don’t exactly amount to a guarantee that Rhule will be retained for a third season. Another adjective applies to Tepper — brilliant. That quality may cause him to regard with appropriate skepticism any and all efforts by Rhule to recruit his assistant coaches and players to send the message that everything is working (that messages comes through clearly in Person’s article), and that Rhule’s past turnaround efforts at Temple and Baylor have struck gold in Year 3.

The same instincts that helped Tepper make billions will cause him to analyze and scrutinize any effort by Rhule to get the owner to keep him around for a third season. Will a third season matter? That’s the question Tepper must resolve. Person explains, citing league sources and insiders, that Rhule’s limited NFL background (he had one year as an assistant offensive line coach with the Giants, in 2012) is hurting him in his current job, especially since he has final say over all football matters. Also, some think he keeps too many of his college players on the roster, making it less of a meritocracy in Carolina and more of a who-you-know situation.

Then there’s this. Rhule reportedly boasted in a team meeting that he could get one of the top college jobs and make more money, but that he wanted to be in Charlotte. What will Tepper think of that? Will he now wonder whether, if the team turns it around in 2022, a college program will throw millions at Rhule, and he’ll take it?

Of all the things that went wrong this year, the sudden and abrupt firing of offensive coordinator Joe Brady on a Sunday afternoon, a full week into the team’s annual two-week break, stands out. The decision has never been fully explained, and it reeks of dysfunction. Maybe the team chose Cam Newton over Brady. If so, well, Newton hasn’t done much after that to show that he was the right choice. Or what if Rhule simply caught a vibe that Tepper possibly would consider making an in-season change? Firing Brady wiped out perhaps the most viable in-house option to serve as the interim head coach.

However it plays out, things aren’t going well in Carolina. And if Tepper truly is “unhappy and embarrassed” about the decision to give Rhule such a huge contract two years ago, how can the possibility that Rhule will decide to rectify his mistake after the current season ends (or maybe even sooner) be completely ignored?

Tepper seems to be very direct and straightforward. His current silence is noteworthy. As Week 18 approaches, it could quickly become deafening.

Report: David Tepper is “unhappy and embarrassed” by the contract he gave to Matt Rhule originally appeared on Pro Football Talk