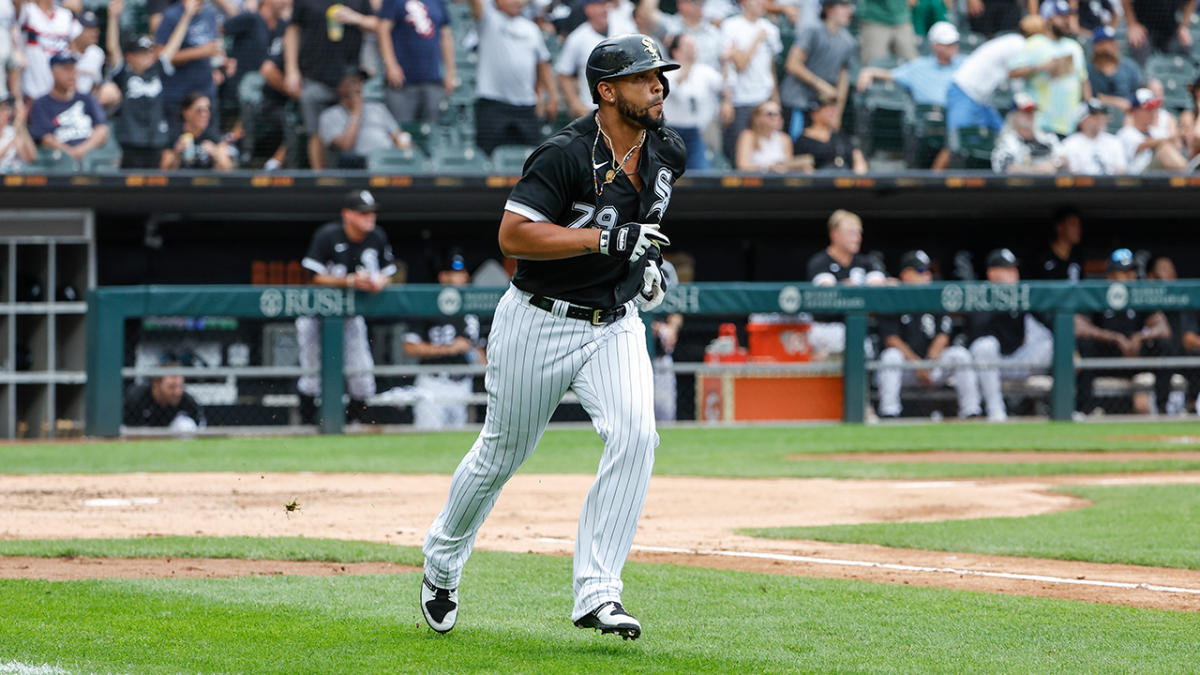 There is a high chance José Abreu played his last game on the South Side, according to 670 the Score.

“The Cubs will soon be in discussions with representatives for first baseman Jose Abreu, whose chances of returning to the White Sox are close to zero, according to multiple sources,” 670 the Score’s Bruce Levine wrote on Wednesday.

Abreu’s status with the White Sox has been in flux since nearing the end of the 2022 season.

At season’s end, Abreu ascertained he wants to continue playing baseball, amidst speculation he could consider retirement. However, when asked about the Sox, he said: “I’m a White Sox right now and I’ll be a White Sox tomorrow. We’ll see.”

General manager Rick Hahn was non-committal on Abreu’s status with the team for 2023 last month. The White Sox’ roster is crowded with first basemen and designated hitters, including Gavin Sheets and Andrew Vaughn. Hahn acknowledged Tuesday at the GM Meetings Vaughn played out of position last season.

“Vaughn is a first baseman. That’s how he was drafted,” Hahn said Tuesday. “Does it mean he’s going to be our first baseman next year? Not necessarily. He wasn’t either the past two seasons.

“But I think, in the end, his best defensive position is first base. And perhaps ultimately, whenever [the] time comes that he settles into position, I think you’re asking a lot less of him and perhaps that even increases his offensive production as a result.”

If the White Sox opt to move Vaughn to first base, it could seemingly mean letting Abreu leave as a free agent after nine seasons.

“It’s nice to have a guy you believe in as the alternative,” Hahn said of Vaughn. “But it doesn’t take away from the fact what José has accomplished for us over the years, his importance in the clubhouse, and if he’s not with us next year, he’ll be missed.

“It’s good that we’re insulated from a production standpoint against that departure. But certainly never would disrespect the importance that he’s meant to this organization.”

In nine seasons with the Sox, Abreu has slashed .292/.354/.506 with the team. He’s recorded the third most home runs in franchise history, along with the fifth-most RBIs, fourth-most doubles and franchise-best hit-by-pitches.