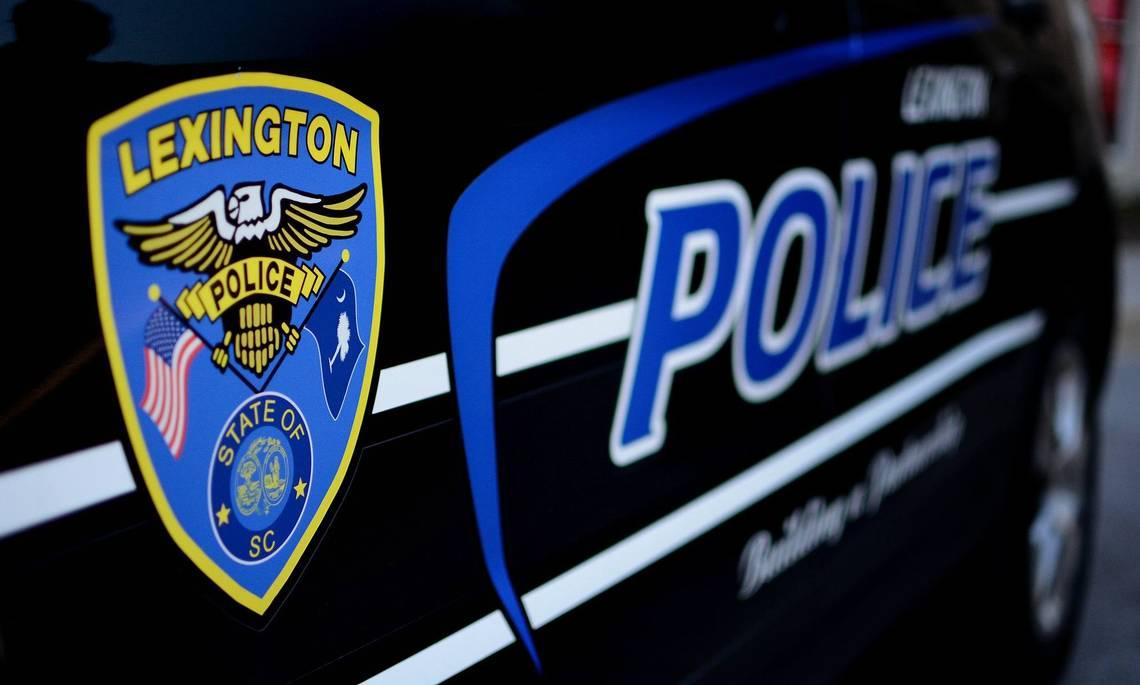 Dozens of motorists cruising through Lexington on New Year’s Eve were stopped by police, with authorities seizing cocaine and marijuana and busting four people for driving drunk, the department said Saturday.

In social media posts, the department said the traffic stops were part of an effort to keep drunk drivers off the roads.

“Guns, drugs, and DUI’s are the highlights of the work done by our patrol division and traffic safety unit officers on New Year’s Eve,’’ the department said on its Twitter and Facebook pages.

One drunken driving arrest occurred after a woman was stopped for speeding through town. The woman was driving 70 mph in a 45 mph zone, Lexington police said.