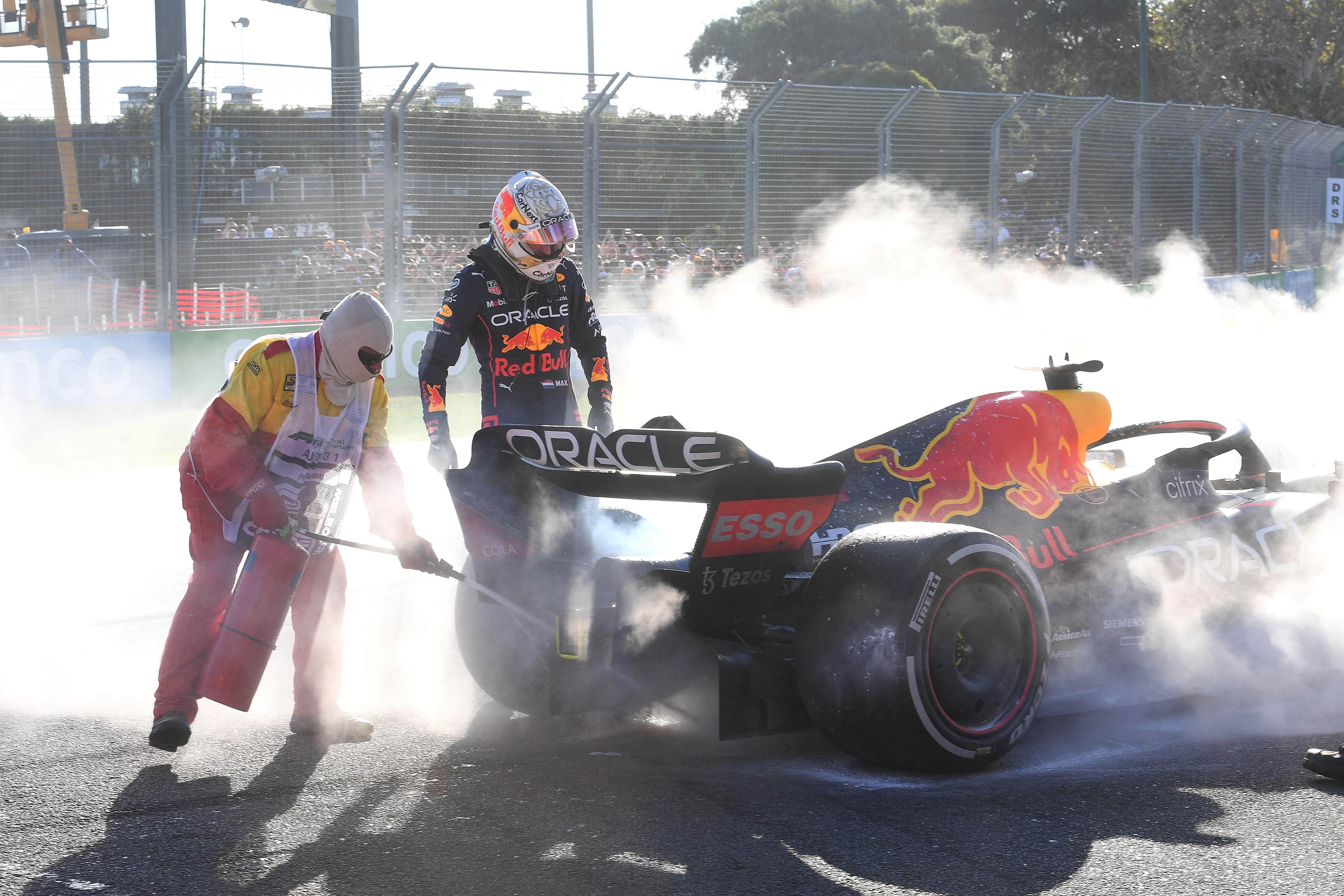 Red Bull advisor Helmut Marko believes Max Verstappen’s tendency to go “over the limit” is why he hasn’t qualified in pole position this season.

Charles Leclerc has been at the front of the grid twice, in Bahrain and Australia, with Verstappen’s teammate Sergio Perez achieving pole for the first time in his career in Saudi Arabia. Marko seems frustrated with the Dutchman, admitting he believed his first Formula 1 title would calm the driver’s nerves.

“He goes over the limit, he wants too much,” he told formula1news.co.uk. “That didn’t work out here [in Melbourne] in the last sector.

“We thought that with the World Championship title there would be some calmness from him, but he probably needs another title so that he doesn’t go into qualifying with so much pressure.”

Verstappen’s title defence isn’t going to plan either as he finds himself in sixth in the driver standings. He did claim a win in Saudi Arabia but he has been forced to retire in the other two races. The Red Bull man blamed the car again for his misfortunes in Melbourne.

“I didn’t really feel good in the car the whole weekend so far,” he said. “I think there’s not been one lap when I actually felt confident, so a bit of a struggle.

“Of course, second is still a good result, but just not feeling that great to go to the limit. We’ll try to analyse it. For me this weekend so far it’s been all over the place. I think also as a team we want more.”

Ferrari’s Leclerc is 34 points ahead in the race for the world title with Mercedes’ George Russell in second. But with over 500 points still up for grabs in the 2022 season Verstappen could come back into the fight.

The next chance for the pair to battle it out is at the Emilia Romagna Grand Prix on 24 April.