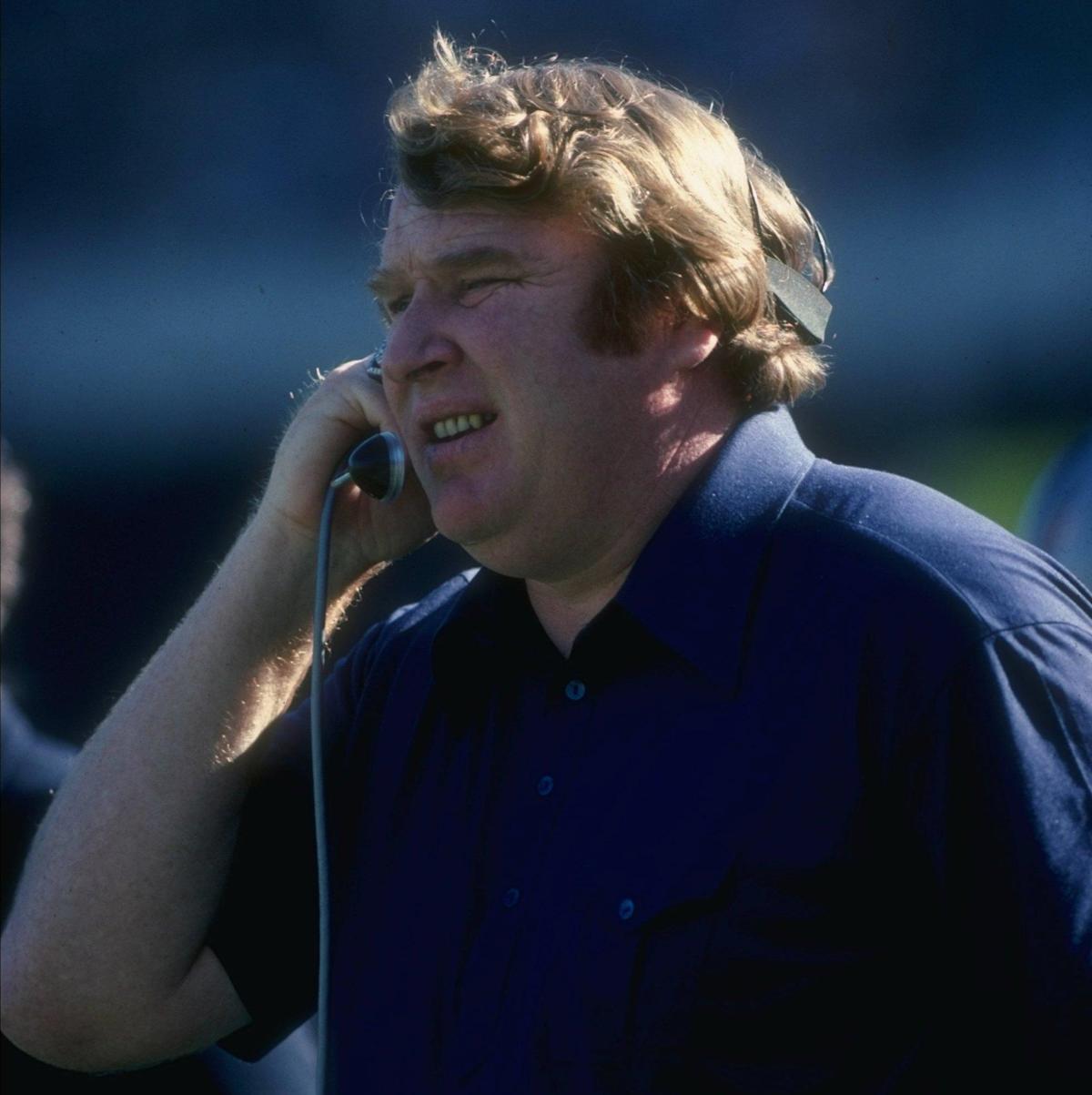 The sports world is mourning the loss of Hall of Fame coach and longtime broadcaster John Madden, who died Tuesday at the age of 85. CBS special correspondent James Brown takes a look back at Madden’s monumental career. Then, CBS Sports analyst and two-time Super Bowl champion Bryant McFadden joins CBSN with more on the personal impact Madden had on his career and beyond.