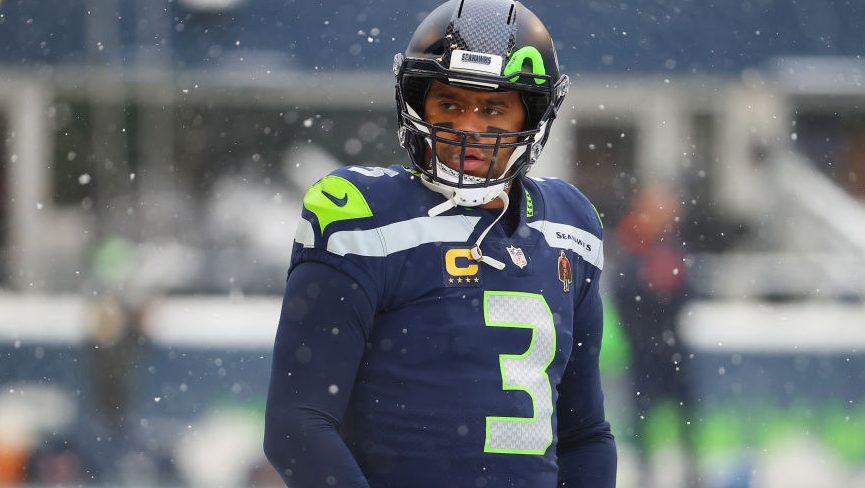 The fact that Seahawks quarterback Russell Wilson was asked whether Sunday’s game will be his last one in Seattle — and the fact that he answered it with anything other than “what the hell are you talking about?” — underscores the very real possibility that Wilson won’t be back in 2022. And that it’s not because the Seahawks won’t want him.

Wilson made it clear that he wanted out after a 12-5 season in 2020. Even though he managed to compartmentalize his discontent and to embrace a situation over which he ultimately had no control, anyone who paid attention to the situation in February and March of 2021 knows that February and March of 2022 could result in a conscious uncoupling of quarterback and franchise.

So where will he go? It’s far too early for Wilson to have a wish list scribbled in ink. Too many dominoes must fall before potential destinations become clear.

Frankly, if certain changes are made in Seattle (and the changes may need to be significant, including a new head coach), he possibly will choose to stay. Elsewhere, the manner in which the inevitable annual game of coaching musicals chairs unfolds will go a long way toward determining the attractiveness, or not, of a given destination.

There are far too many things that need to happen before the clouds will properly part for Wilson. Even then, and as Peter King and I discussed on Friday’s PFT Live, will there be an obvious destination that gives Wilson a chance to reach his objectives?

‘I want to win three more Super Bowls, that has been in my head,” Wilson told reporters on Thursday. “For me, how do we get there, how does that happen, and how do we do all of that? It’s a big goal if you don’t believe that you can do it, but at the same time we have had the opportunity, in me in particular, I think about it every day.”

So where can he get there? In Seattle with sufficient changes? The Broncos seem to be the closest thing to the 2019 Buccaneers, which added Tom Brady and then went over the top. But the Broncos are stuck in a division with the Chiefs and Patrick Mahomes and the Chargers and Justin Herbert. It’s hardly a straight shot to the top.

But there really isn’t a straight shot to the top. Whether it’s three or two or even one, there’s no place that screams out, “We’re just a Russell Wilson away from a championship!”

If Russell Wilson leaves Seattle, where would he go? originally appeared on Pro Football Talk