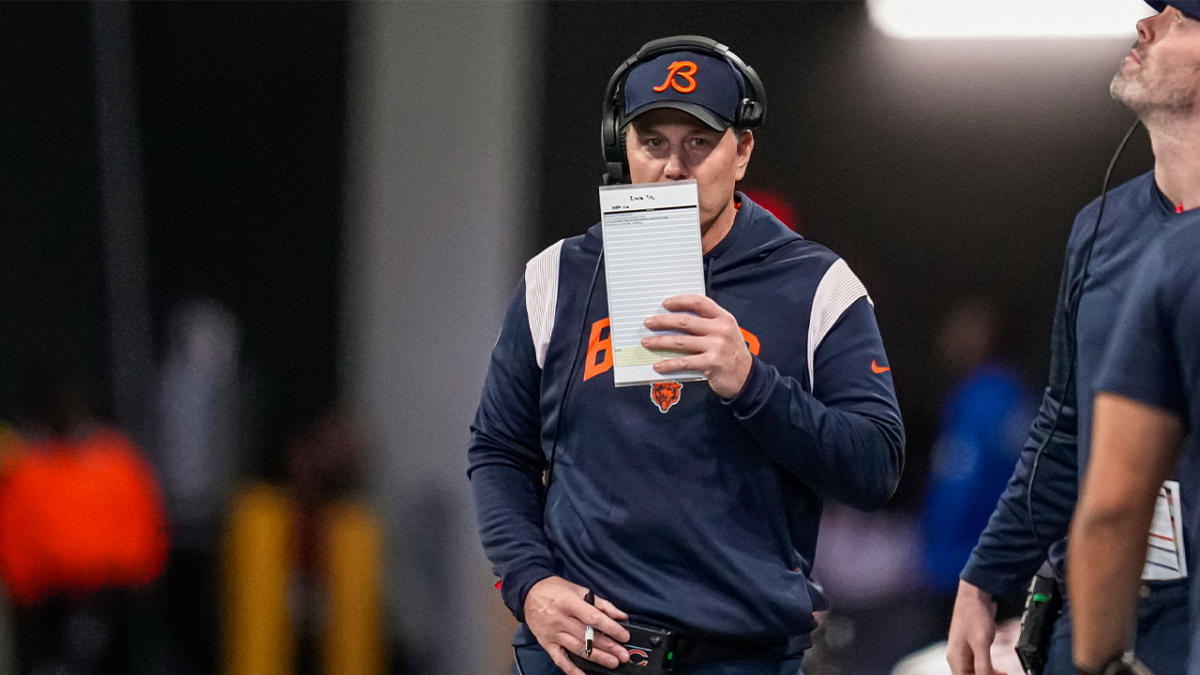 The Bears‘ loss on Sunday to the Falcons gave weight to their 2023 draft picks.

As of this writing after Week 11, the Bears pick in the 2023 NFL draft will be the third overall selection.

Last week, the Bears were bound to pick sixth in the draft. Now, after a loss to the Falcons and a win from the Las Vegas Raiders, the Bears moved up to third.

Since the Bears’ season has slowly leaked into the gutter, much of the outsiders’ attention is locked in on where they will select in the upcoming NFL draft.

With the schedule they have ahead of them in the final six weeks of the season, it seems likely they will draft near the front. They have six games left, including matchups with the Vikings, Eagles and Bills.

Given the Bears are in the middle of a four-game losing streak, and the aforementioned teams have a combined six losses, it seems probable the Bears will be one of the first teams drafting.

Who will the Bears go after?

That remains to be seen. The Bears’ pick first must narrow down, and the college football season still has to unfold. But, it’s important to remember to draft the best available during a full-scale rebuild like the Bears’.

It’s unlikely Chicago will take a quarterback since they have Justin Fields. However, there are three defensive linemen projected to be taken early – Will Anderson Jr. (Alabama), Jalen Carter (Georgia) and Bryan Bresee (Clemson).

The Bears have one of the worst pass-rushing units in the league – recording the second-least number of sacks this season – so this is an interesting thought.

Nevertheless, we’ll monitor the Bears’ draft situation as the season progresses. Next week will give us another look, as the Bears take on the New York Jets on the road.