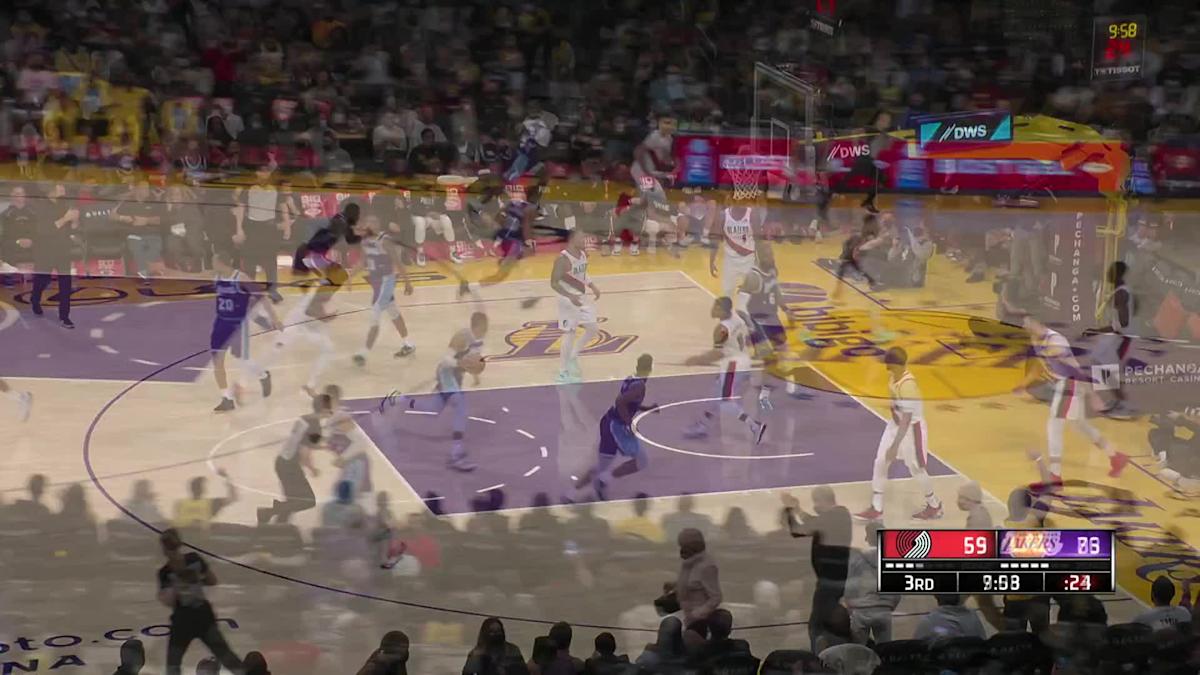 Led by LeBron James season-high 43 points, along with 14 rebounds, four assists and two blocks, the Lakers defeated the Trail Blazers, 139-106. This is LeBron James 7th consecutive game with 30+ points. Russell Westbrook added 15 points, 13 rebounds and 12 assists for the Lakers in the victory, his 4th consecutive triple-double as well as his 9th of the season and the 193rd of his career. Damian Lillard tallied 18 points, four rebounds and seven assists for the Trail Blazers in the losing effort. The Lakers improve to 18-19 on the season, while the Trail Blazers fall to 13-22.