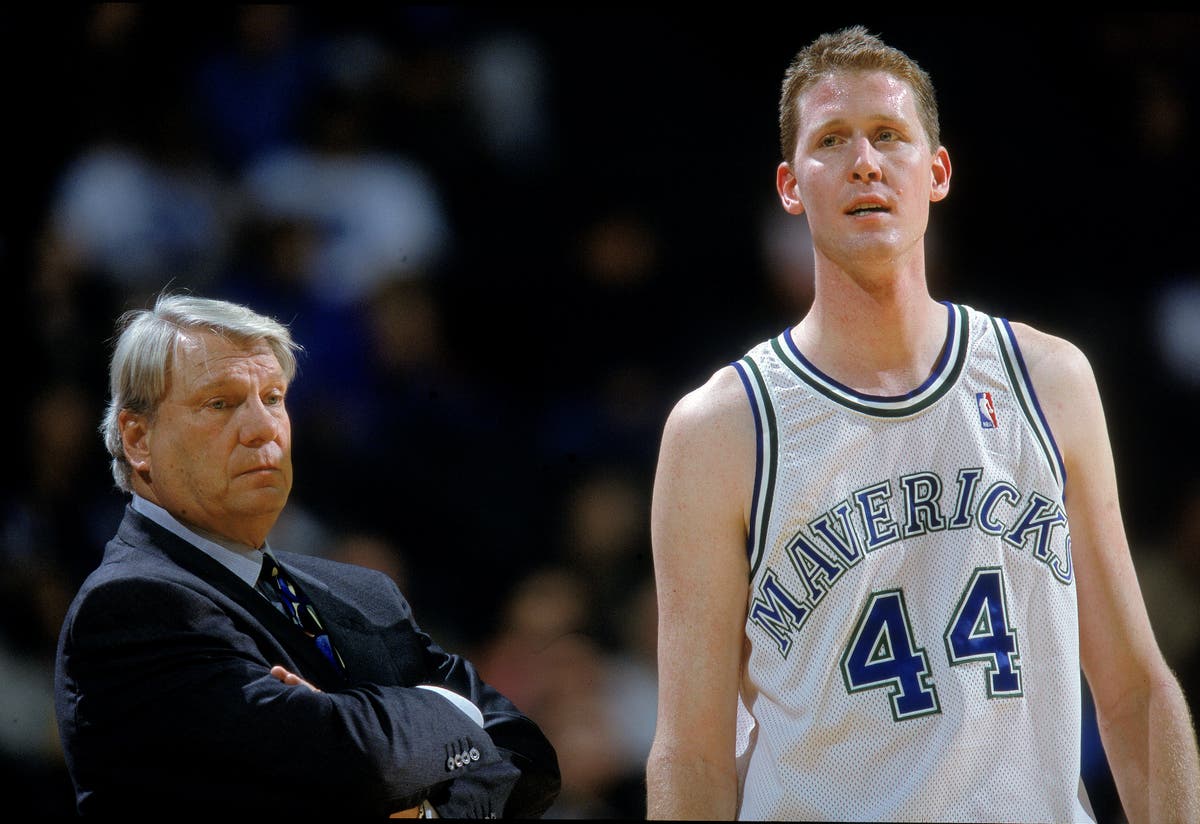 Former Dallas Mavericks basketballer Shawn Bradley revealed he has been fighting back suicidal thoughts since a biking accident that left him paralyzed and living in a wheelchair.

Speaking to Sports Illustrated, the No 2 draft pick and 14-year veteran of the NBA revealed graphic details of the collision that threw him over Dodge minivan and headfirst into the road in suburban Utah.

The force of his 7-foot-6 tall, 300-pound frame cracked open his helmet, which likely saved his life but couldn’t prevent serious injury to his spine during the crash in January 2021.

“Maybe it’d be better if this was just all over,” Mr Bradley told the publication. “Yes, those thoughts creep in—and they’re real. I can’t ever imagine myself acting on those thoughts, but I definitely have them.”

Once averaging 8.1 points, 6.3 rebounds and 2.5 blocks per game during his career with the Mavericks, Philadelphia 76ers, New Jersey Nets, the 49-year-old is now needs help from a professional caregiver to eat, bathe, and get in and out of bed.

Throughout the ordeal, the height that made him a fan favourite presented challenges to his rescue and recovery. Paramedics worried he wouldn’t fit into the ambulance, and hand to “finagle” the doors shut.

He spent three weeks in an intensive care unit before moving to neurological rehabilitation, where medical staff had to find new ways to work with such a large frame.

Paralyzed from the chest down, they created a custom, 500-pound mechanical wheelchair that took three months to engineer and cost more than most cars, with the possible exception of the $120,000 cargo van they need to fit the cumbersome rig.

While it’s early days, Mr Bradley hopes to work towards recovery, focusing on moving from the wheelchair to his bed without help.

“That’s something we all think is possible,” he said. “We’re not there yet—but we’re getting there.”

The road there goes through a pair of vertebrae in his neck that shifted to pinch his spinal cord, leaving him a “C6 quadriplegic” with the loss of function from the top of his rib cage.