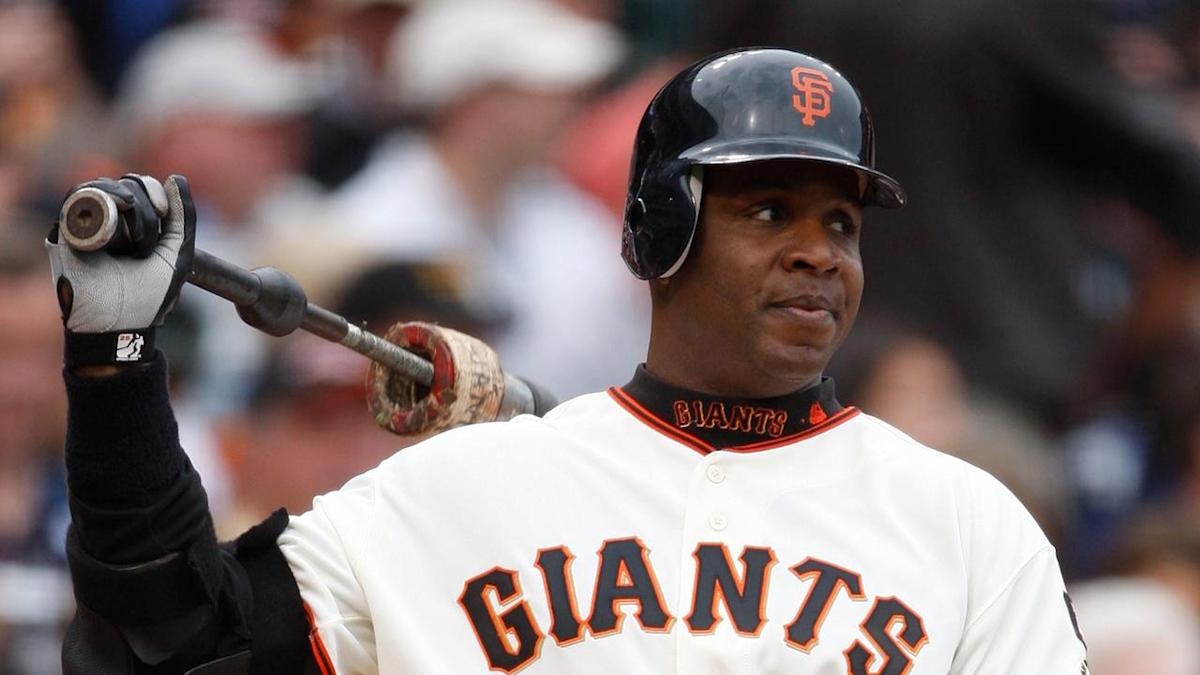 Every January since 2013, a collective groan could be heard throughout the Bay Area when each new Baseball Hall of Fame class was announced. That’s because, for nine consecutive years, former Giants slugger Barry Bonds was denied enshrinement in Cooperstown.

Each winter, ballots are cast by Baseball Writers’ Association of America members, resulting in painstakingly minimal progress for MLB’s home run king and truly one of the greatest players to have ever stepped foot on a baseball field.

Now entering his 10th and final season on the ballot, Bonds will need a big boost from voters in order to reach the 75 percent majority needed to make the Hall. In 2021, he was 53 votes shy of reaching that mark.

The deadline for writers to cast their ballots was Friday, Dec. 31, with results announced on Jan. 25. And Ryan Thibodaux (@NotMrTibbs on Twitter) — who does an excellent job tracking both public and anonymous Hall of Fame ballots revealed throughout the offseason — had Bonds polling at 81.1 percent as of Saturday, Jan. 1.

According to Thibodaux’s 2022 Baseball Hall of Fame Tracker, which you can view here, Bonds has received 90 total votes on both public and anonymous ballots, with just 28.3 percent of the total vote in. To reach the 75 percent threshold, a player needs 294 total votes, meaning if Bonds receives 72.6 percent of the outstanding votes, he’ll be a Hall of Famer.

It’s important to note that the younger generation of Hall voters (more favorable toward Bonds) tend to cast/reveal their ballots early, while the older generation’s votes typically aren’t known until the very end. This has led to encouraging early returns for Bonds in recent years, only to have him eventually fall short because the outstanding voters generally held a less-favorable view of the slugger.

That doesn’t necessarily mean the same trend will continue this year, but certainly, a drop from Bonds’ very favorable 81.1 percent is expected. On the flip side, players in their final year of ballot eligibility generally receive a boost in voter support.

RELATED: Looking back at Giants’ best moments from memorable 2021

Bonds, though, is a notoriously controversial candidate, so it remains unclear if that final-year bump will be enough to offset the expected drop in favorability among the remaining voters.

If Bonds falls short in his final year on the ballot, Giants fans and many baseball fans alike certainly will be frustrated. His only other hope would be selection from an MLB Era Committee, which has the power to nominate players who weren’t elected after their 10 years on the ballot.

Instead of writers, this group consists of former managers, umpires and baseball executives — more than likely a crowd that would favor Bonds more than the BBWAA does.

Bonds and his supporters hope it doesn’t resort to that.