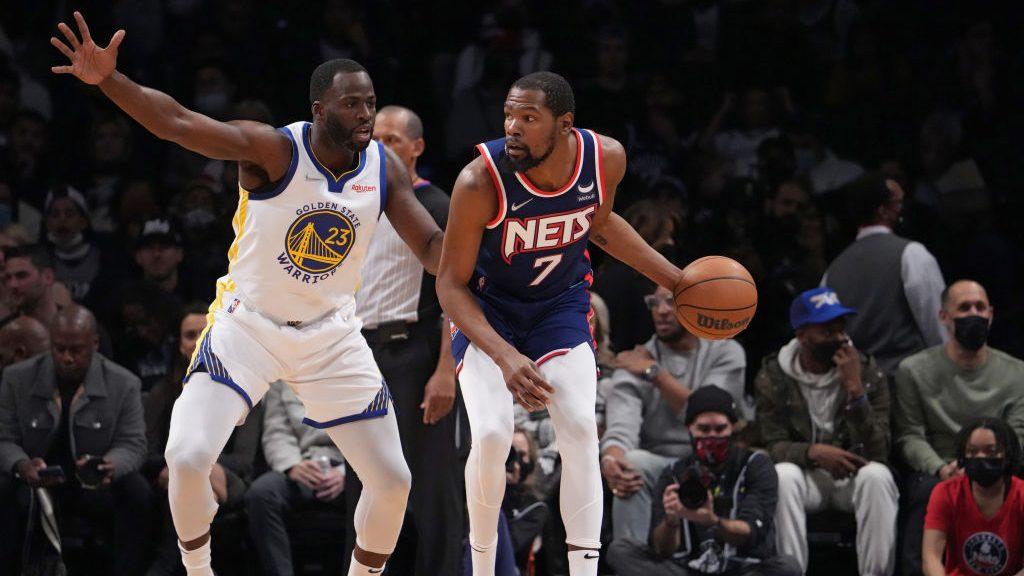 Draymond Green infamously told Kevin Durant during their final season together with the Warriors, roughly: We don’t need you. We won without you. Leave.

Now Green is trying to validate that.

Golden State is once again the team to beat (Durant’s Nets not far behind).

Green, via Kevin Arnovitz of ESPN:

“It’s a very big deal losing Kevin Durant,” Green says. “And now you want to prove to yourself that you can do it without him again. We still have one of the — if not the — most dominant player in the game, some experienced guys and an organization who know how to get there, and a group of guys who have never been there but are thirsty. That’s where we are.”

Before Durant arrived, the Warriors won the championship in 2015 then a record 73 games and nearly another title the next season.

Durant took Golden State to an even higher level. With the additional star, the Warriors surged to championships in 2017 and 2018. They often made it look easy – and it was easier (not easy, but easier) with such an assemblage of talent

But Golden State is still capable of winning without Durant. Stephen Curry remains elite. Green has regained his star status. Klay Thompson has great chemistry with those two and is approaching his return. Numerous newer role players are fitting in and stepping up. Steve Kerr has proven capable of helping teams reach their ceiling.

Plus, Green – the Warriors’ heart and soul – has the desire to prove they can win without Durant. One heck of a storyline, that could also be a powerful motivator.

More on the Warriors