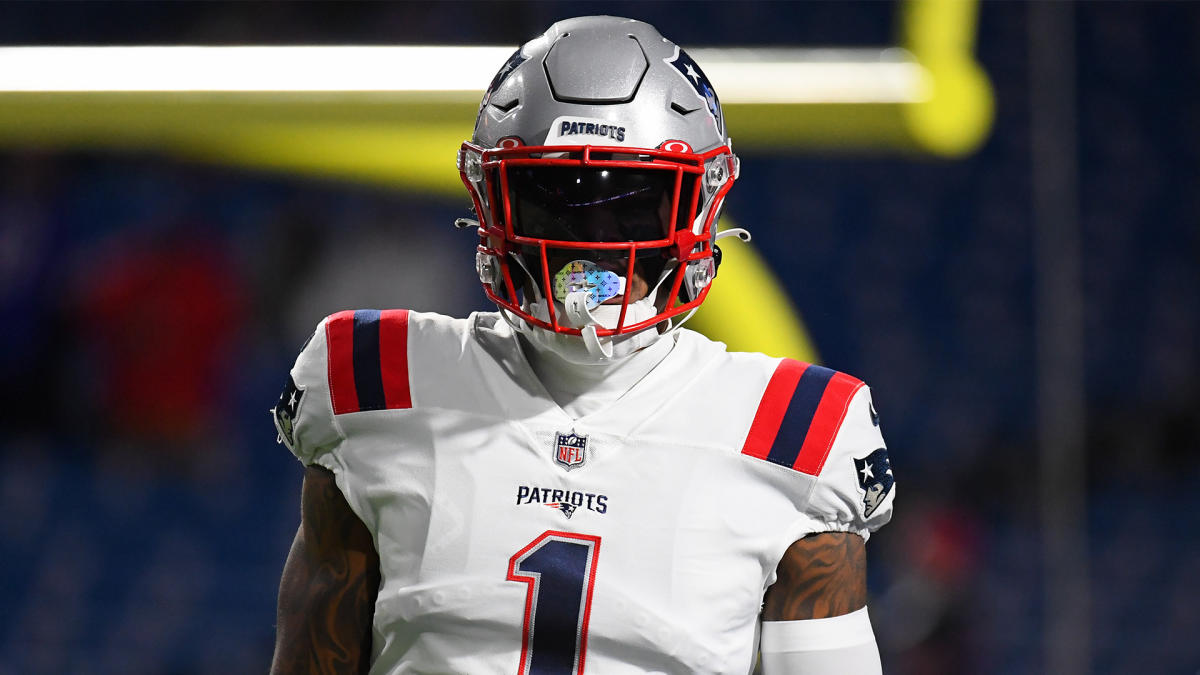 The New England Patriots probably envisioned N’Keal Harry being one of their leading wide receivers at this point in his career.

Instead, the Patriots’ 2019 first-round draft pick is just trying to get on the field for the Chicago Bears, who acquired Harry from New England for a 2024 seventh-round pick prior to the season.

Harry has missed the Bears’ first six games as he recovers from an ankle injury suffered in training camp, but he could make his Chicago debut Monday night against the team that traded him in the Patriots. Patriots head coach Bill Belichick was asked about Harry at his press conference Wednesday and gave a (relatively) candid take on the 24-year-old wideout.

Patriots Talk: Has the start to Patriots’ season been an unqualified success? | Listen & Subscribe | Watch on YouTube

“Big, talented kid,” Belichick told reporters. “Things didn’t really work out here the way that I think all of us hoped for. Everybody tried; it just didn’t work out. So I’m sure he’ll be ready to go. I’m sure he’ll play hard.”

Harry began his rookie campaign with the Patriots on injured reserve due to an ankle injury and was never able deliver consistent production, totaling just 57 receptions for 598 yards and four touchdowns over four seasons. He requested a trade through his agent in the summer of 2021, but the team didn’t trade him until July 2022 after acquiring the deep threat they may have hoped he’d become in DeVante Parker.

Harry appears plenty motivated to prove himself against his former team, telling reporters last week he “absolutely” has Patriots-Bears circled on his calendar.

Expectations are pretty low for the 6-foot-4 wideout, however. He hasn’t caught a pass since Week 15 of the 2021 season, and he’s the fourth wide receiver option (at best) on the worst passing offense in the NFL.

So, while Belichick expects extra effort from Harry on Monday night, don’t expect him to spend much time game-planning for his former receiver.